What is the difference between self-selection bias and non-response bias?

Self-selection bias and nonresponse bias are the opposite sides of the same issue: individuals with specific characteristics systematically (i.e., for reasons other than chance) opting in or out of a research study.

Self-selection bias occurs when the decision to participate in a study is left entirely up to individuals. This gives rise to research bias because those who volunteer to take part in research studies are usually different from those who don’t (e.g., in terms of motivation or demographics).

In both cases, the sample is no longer representative of the population as a whole. 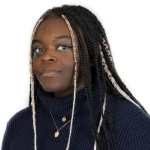 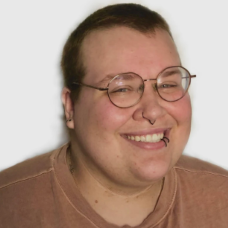